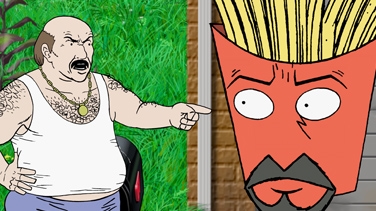 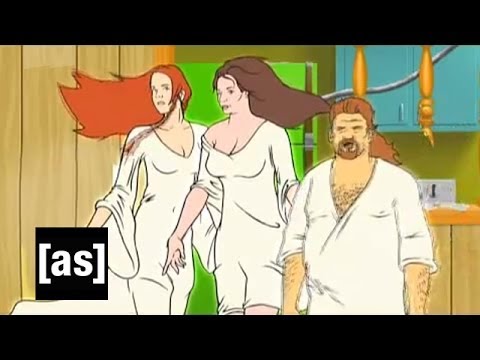 “Sirens” is the second episode of the fifth season of Aqua Teen Hunger Force and the 71st episode overall. It originally aired on January 27th, 2008. 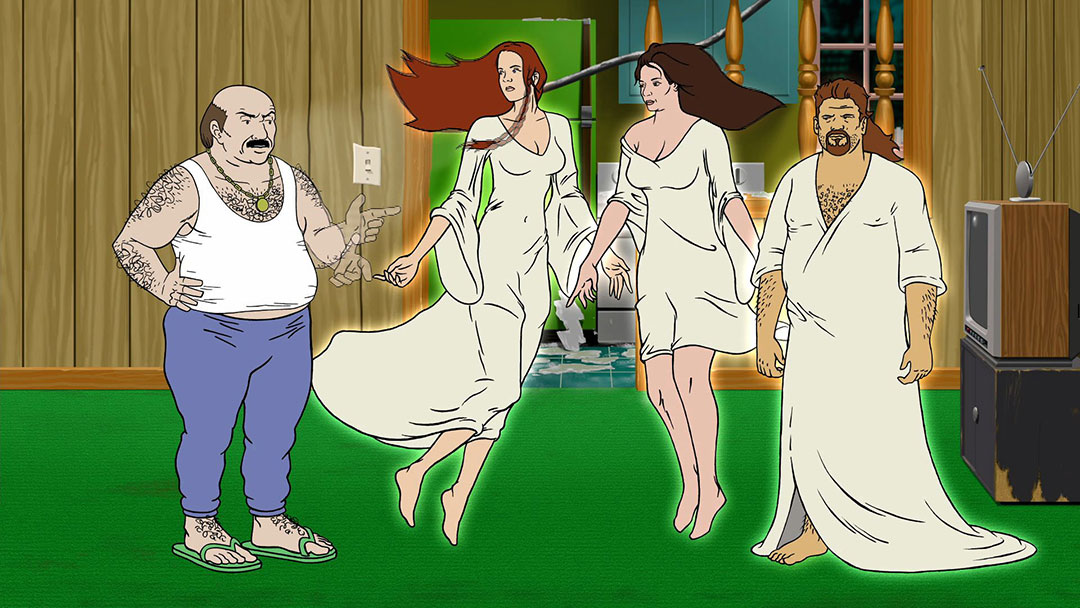 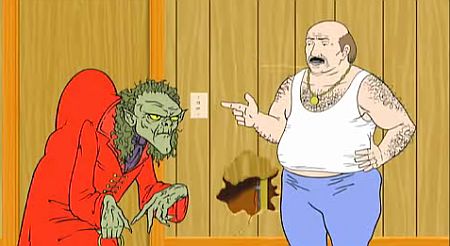 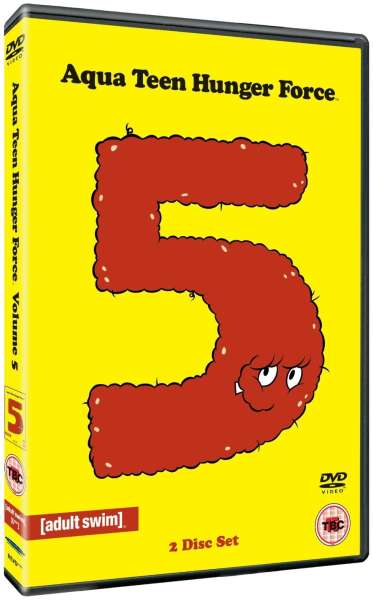 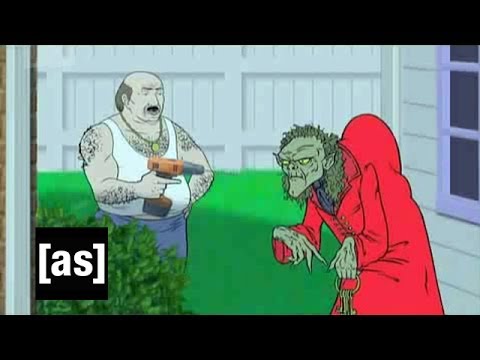